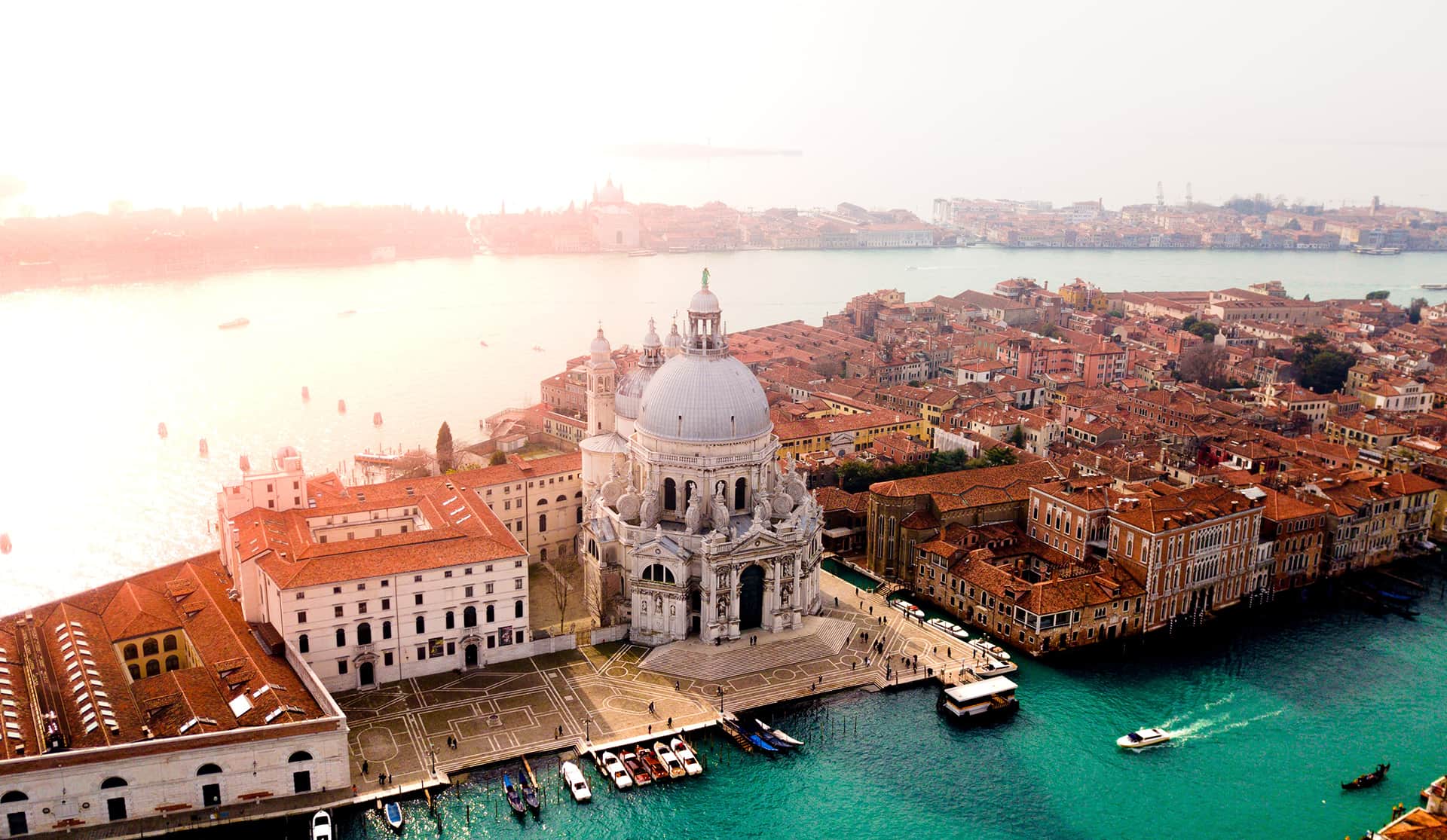 Venice Lido Nicelli airfield (our base)

Below some of the most frequent helicopter flight destination from Venice, these are just some example: if you don’t find your destination, please check with us. Elicompany organizes helicopter transfer from Venice within Italy and beyond, allowing to reach your actual destination in the fastest way and with all comfort. Feel free to inquire for a dedicated quotation for our private helicopter charters from or to Venice

Our base in Lido Nicelli is in an excellent location: closest landing point to main hotels in Venice and just few minutes to next the main airport Venice VCE, offering a Private Aviation Terminal. We ensure a smooth connection with your private jet and, for those arriving by commercial airline to Venice VCE, we will include a 2 minutes car transfer to the helipad next to it

Venice was founded in the 6th Century and by year 1.000 it was already one of the most powerful cities in Europe. Starting from the first small settlements, the city developed over 118 islands becoming an important political, cultural and commercial center. Evidences of the power of theMarine Republic of Venice at still visible today, making Venice a true jewel shining over its lagoon: splendid piazzas, countless bridges and palaces, timeless artworks by Tintoretto, Giorgione, Titian,Veronese and many others. Piazza San Marco (or St.Mark plaza) probably is the best gem:something nobody can miss once in life, at least.Venice is celebrated for its historic Cafè, especially the Florian but not only, its exhibits, museums and gallerie, such as Ca’ Rezzonico, the Gallerie dell’Accademia and the Peggy Guggenheim collection

ABOUT US
History
Team and location
Bell Maintenance Center
Certifications